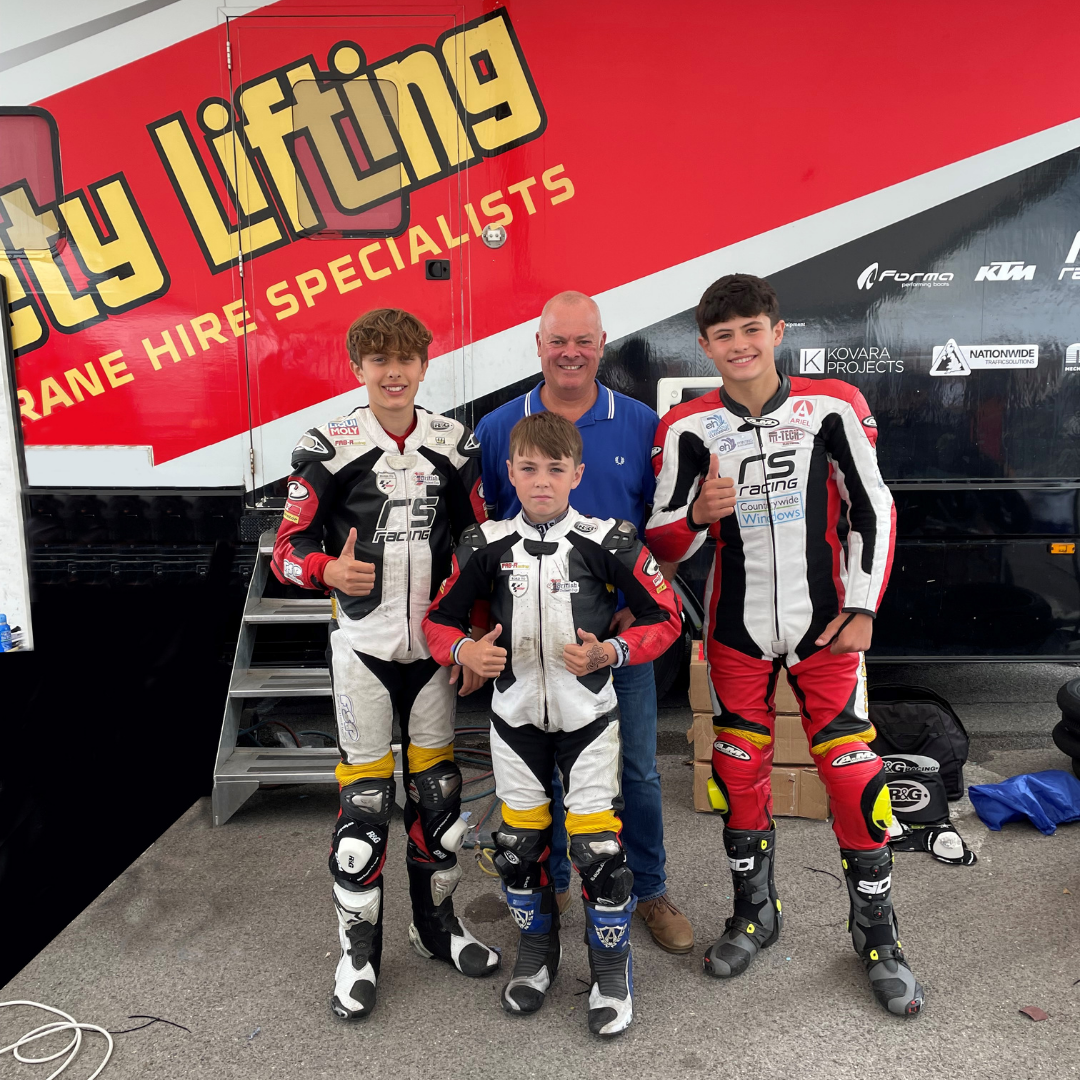 Qualifying ahead of the first race of the weekend, Carter put in 12 laps, setting a 1:24.299 on his 12th and final flying lap before unfortunately taking a tumble at village, seeing him claim 3rd place to start race 1 on the front row. The battle at the front saw Carter constantly changing positions lap by lap, but he saved himself for a final lap, and managed to hold on to the flag to take his second victory of the season.

Unfortunately disaster struck for Johnny on lap 11 as he took a tumble at the final chicane, but luckily x-rays and further inspection have proved no broken bones and he is still fit to race. Nevertheless, he put in 18 laps, setting his fastest time, 1:26.144 on his 17th flying lap – just 0.008 behind Evan.

Meanwhile, Evan’s battle saw him hold onto 6th place for the final couple of laps to cross the line in 6th place, picking up 10 important championship points.

The results of race one see Carter head to the front row of the grid, taking pole position for the 2nd race with Evan rounding out row 2 in 6th place, and Johnny heading row 3 in 7th place.

Race 2 was scheduled to get underway on 1st August, but unfortunately the heavens opened, causing the start to be delayed. After the riders heard around on their warm up laps and as they arranged on the grid to start, standing water on the track deemed it unsafe to start and so the second race of the British Talent Cup has had to be postponed to Saturday at Donington Park over the weekend of 13th-15th August.

We’re thrilled with how the team are performing. Bring on race 2! 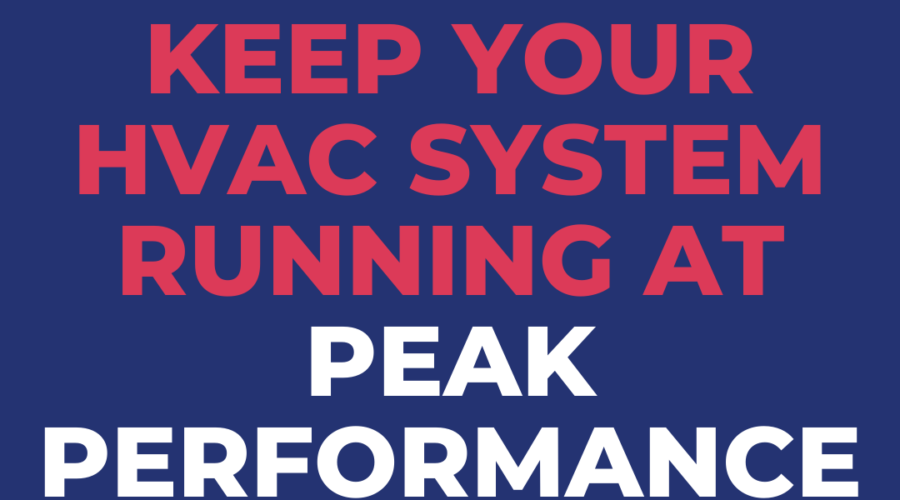 How to prepare your HVAC system for the winter 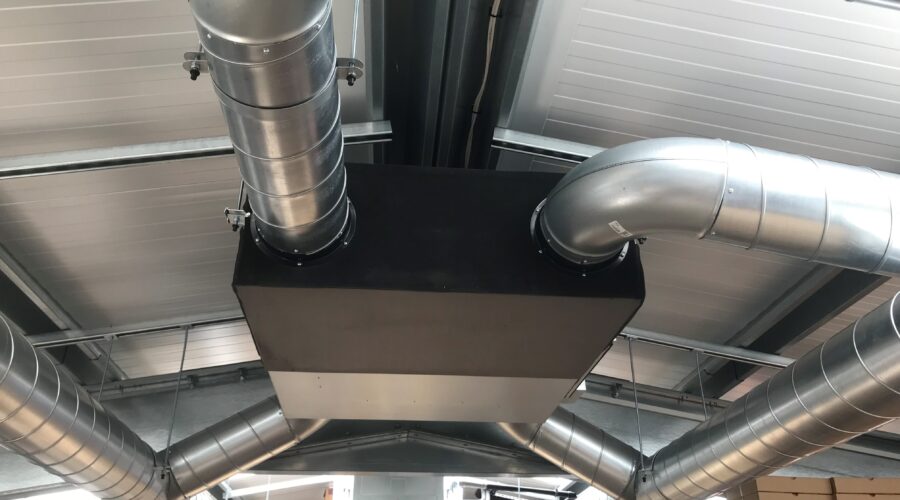 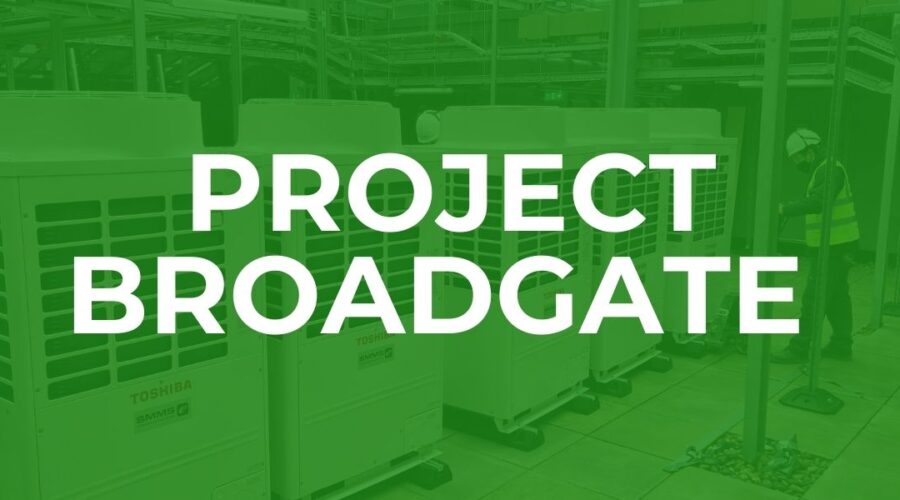 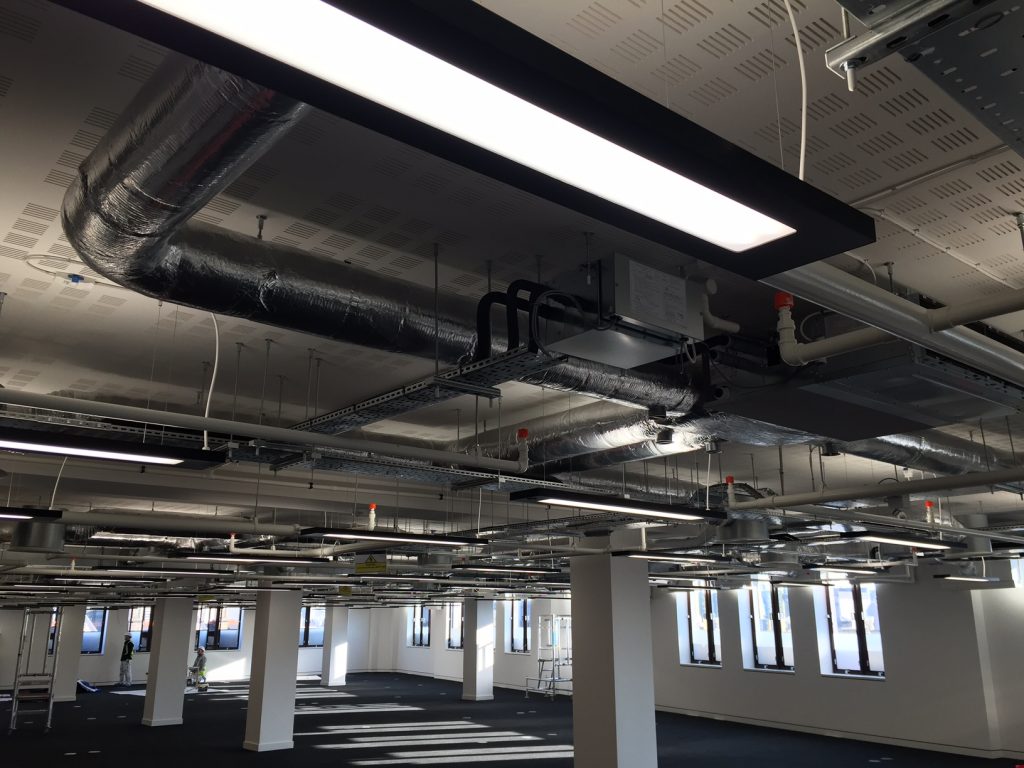